Programmers, designers, engineers, and entrepreneurs will come together to build products to make the lives of a billion Indians better. This June at 91springboard Noida.

Start by building a product to solve a problem for India while caffeinated in two days. It can be anything — app, bot, device, etc.

Pitch your hackathon project to angel investors, incubators, and mentors, and raise money through them or through crowdfunding.

Launch your product to the market with extensive mentoring and support from BharatHacks’ partners. From hackathon to startup.

in Bluemix credits to select teams that register a startup.

in Agastya credits, distributed as $1,000 per team to top five teams.

in DigitalOcean credits, distributed as $100 per team to top five teams.

in Dafney.co design credits, distributed as $100 per team to top five teams.

in Neuron credits, distributed as $100 per team to top five teams.

in online shopping vouchers, distributed as ₹1,000 per team to top five teams.

in Amazon.in shopping vouchers for best of the free .tech domain name.

Exclusive media coverage for top teams from our media partners.

$1 Million in exclusive benefits, free flights, and more for top five teams each.

Raise money for your project on DesiredWings for free for top five teams.

in DigitalOcean credits to host your project websites on the cloud.

Everyone gets to register a dot-tech domain name for free.

in Agastya credits to make your websites inclusive and accessible.

in Nimble Post credits to schedule your Instragram posts. 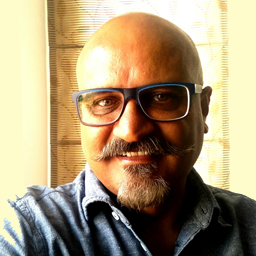 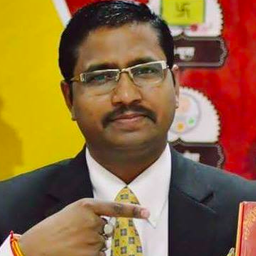 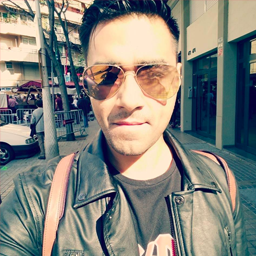 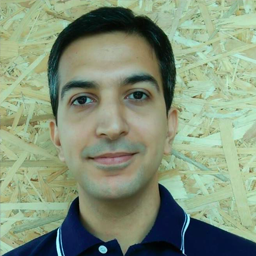 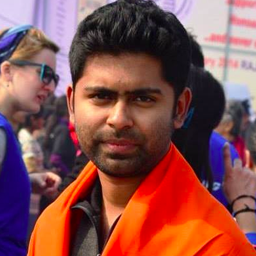 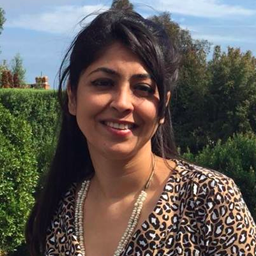 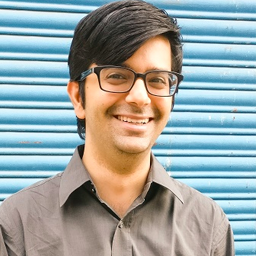 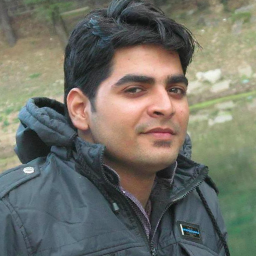 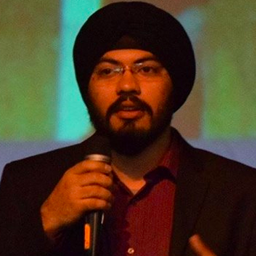 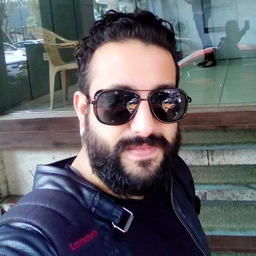 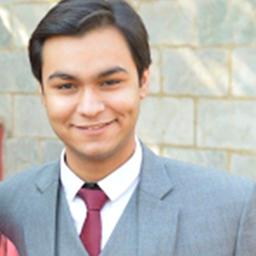 CEO at Oswald Foundation, previously at Government of Delhi, consultant to 10+ startups 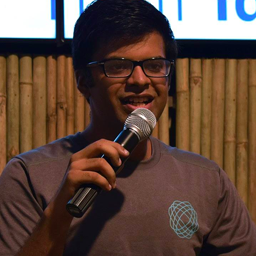 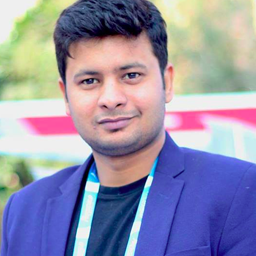 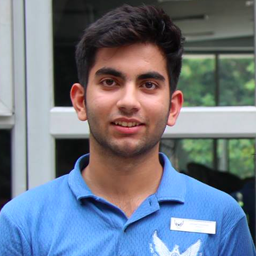 CTO at Oswald Foundation, previously at Google, Khan Academy, and the Wikimedia Foundation 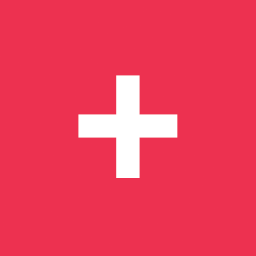 BharatHacks is the first-of-its-kind hackathon to solve India-specific problems that will help you take your idea forward, from hacking to raising investment to launching your product in the market.

You own all the rights to your intellectual property. When you incorporate, BharatHacks will help you find mentors, investors, and accelerator programs that may take some equity in exchange.

What should I bring?

A laptop and charger. Optionally, a change of clothes, some snacks, power extensions, any necessary adapters, etc.

As long as you are a designer, developer, engineer or entrepreneur and are intrigued by hackathons, you are more than welcome to attend BharatHacks. University or school students, working professions, and even CXOs of companies will be present.

How many's a team?

The maximum number of participants per team is 4.

Who are the people behind this event?

BharatHacks is being organized by Oswald Foundation with support from Facebook Developer Circle Delhi-NCR, Spaceyfi, WisdomGeek, and our sponsors.

How much do the tickets cost?

Thanks to our wonderful and incredible sponsors, BharatHacks is completely free for all participants. We will also provide all of your meals, drinks, snacks, and swag for free!

I don't have a team. Can I attend on my own?

Don’t let that stop you. A lot of other hackers will come on their own as well. After the opening ceremony, we will have team formations for everyone who doesn't have a team, so don't worry.

Can my company sponsor BharatHacks? 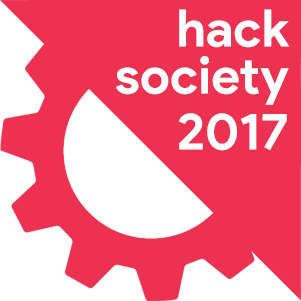